Located on the southern edge of Serengeti National Park, the plains are really just an extension of the vast Serengeti.  During February, March and April it is possible to find huge herds of migrating wildebeest and zebra in Ndutu.  Being wooded along several lakes, it is possible to spot leopards.  Out on the plains we have historically seen several cheetah along with their cubs as well as lions and hyena.  If the unpredictable herds are there we expect to spend several hours on these plains and around the lakes and streams.  The main stream flows out of the park and cuts thru the plains east of the Serengeti ecosystem forming Olduvai Gorge. 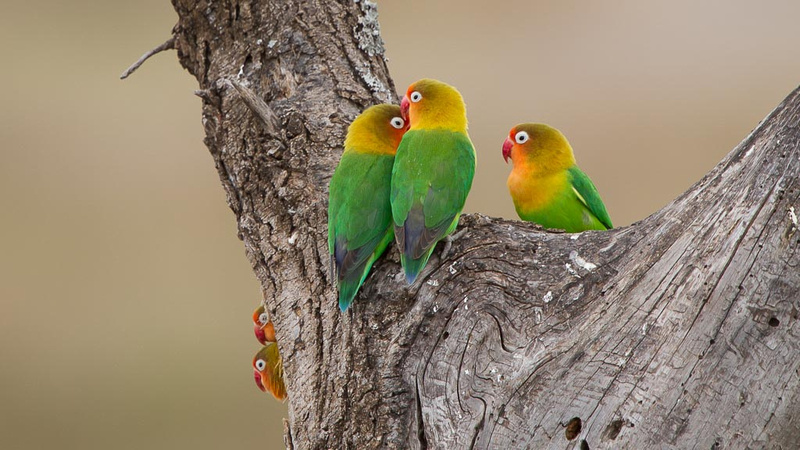