Down to the Bare Essentials

Photography Takes a Back Seat 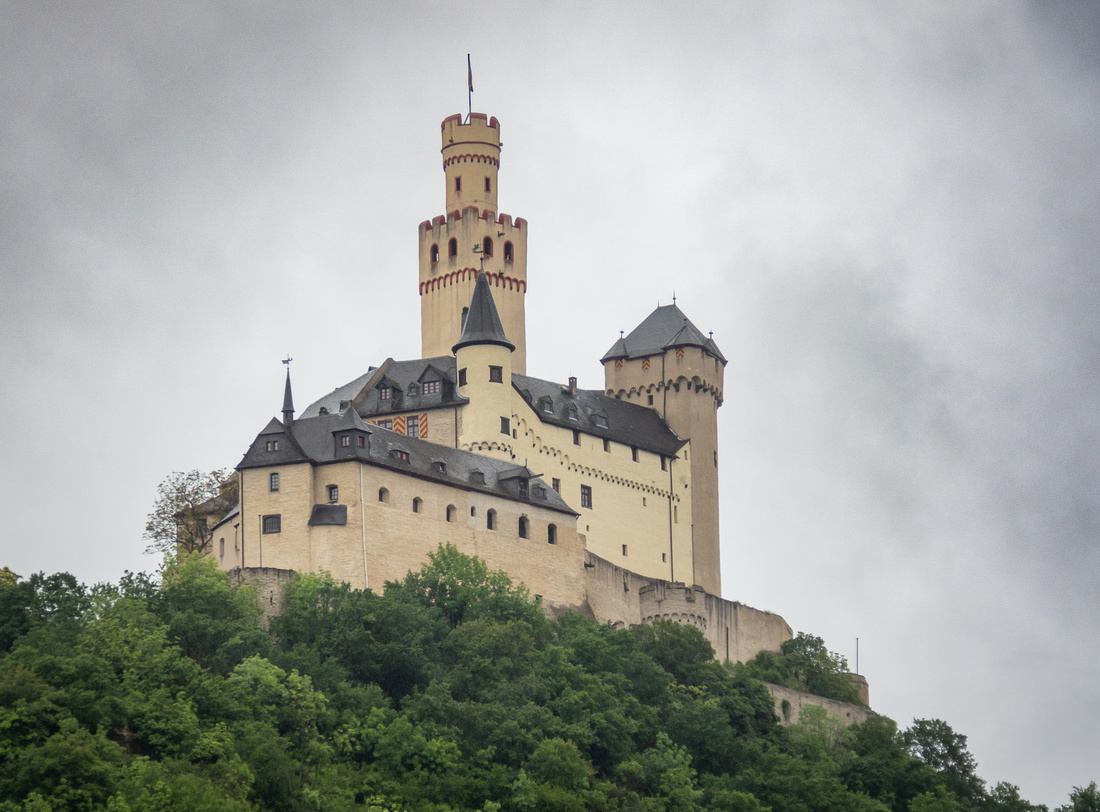 I had promised my wife that for her ??th birthday (you fill in the blanks) I would take her on a Viking Cruise on the Rhine with a couple of days prior in Amsterdam and a few days following in the Austrian Alps.  As part of the deal I also promised to travel unencumbered without my normal masses of photo gear.  I will admit to not being a street photographer, nor a city photographer.  My gig is wildlife and wild places.  With the goal in mind of making this a non-photo trip I parred down well below my normal comfort level.  One Olympus EM-1 Mark II body with four Olympus batteries, charger and only two lenses.  The lens thing bothered me.  I am used to taking two or three bodies, five or six lenses, tripod and support accessories on all of our trips.  A promise is a promise so I took the opportunity to acquire the new 12-200 Olympus lens.  I also wanted to take along the 7-14/2.8 PRO lens but then it was starting to look like my regular photo jaunts.  Instead I left the super wide zoom at home and brought along the 9mm fisheye body cap lens.  Tripod?  Nope!  The IBIS (In Body Image Stabilization) on the Olympus gear is so good that this was a minimal risk, besides this was not a photo trip, a key point my wife kept reminding me as we started packing for two weeks in Europe.

Luckily for me the 12-200 lens  became available two weeks before the trip.  I ordered one before hand to be the first in line.  With minimal testing, a few shots inside and out, I packed up and we left.  I can honestly say the zoom was a little stiff when I first installed the lens on one of my camera bodies.  The initial images were sharp at 12mm and at 200mm shooting at f/8.  I really had so little time to find sweet spots on the lens I just went with instinct.  Since I figured this lens was aimed at amateurs looking for a "one travel lens" solution I would approach using it as a beginner.  I hoped to shoot most everything on Auto ISO and Auto White Balance.  That turned out to not be the case 100% of the time for certain situations.  I did manage to shoot in Aperture Priority the entire time, again with minor variances for special circumstances.  As originally intended I acquired the simple 9mm f/8 body cap lens as my "super wide" option.  I used that lens sparingly, in situations where the distortion didn't matter much and where I truly needed wider than 12mm.

How did things work out?  I was extremely pleased with the results even though this wasn't a photography trip. I spent time shooting things as they happened.  If you have been on a river cruise before, you know there are shore excursions where you follow a guide who explains in detail what you are seeing.  Those guides are not enamoured with photographers who seem to lag behind and spend too much time taking photos and wandering away from the group.  There were several times when my headset lost contact with the leader necessitating quick movements to find the signal then move in that direction!  I have been home barely two days and have yet to review all the images but can honestly say my keepers look to be on par with one of my normal trips.  The 12-200 lens performed extremely well.  If I could ask for anything different it would be to make it an 8-200!  Like all photographers I am still looking for the 8-400 f/2.8 zoom lens which weighs less than 400 grams and is tack sharp across the field with no distortion.

No need to talk about the superb Olympus EM-1 Mark II; it goes without saying that I consider it the most bang for your buck in digital photography, so on to the 12-200 lens!  For the most part I am an extremist when it comes to focal length.  I shot the 12-200 at mostly 12mm or 200mm.  I like to have the perspective talk to me and this lens lets me do that without fumbling with lens changes.  An example was our canal tour in Amsterdam on our first day.  Shooting from a moving platform, I was constantly switching focal lengths for composition and shooting before we passed the opportunity.  I loved having that lens on ONE body and not having to switch from camera to camera to cover the full range needed or swapping lenses and missing some great photo ops.  A few people on the trip had traditional DSLR's and bags full of lenses, trying to switch to cover ranges.  I felt sorry for them.  I had been there just three years ago before I went full steam ahead with my Olympus gear.  My biggest concern was interiors.  I knew we would be in some dark places, castles, cathedrals, etc. and I would miss my 7-14/2.8 PRO lens but a bit more ISO and solid bracing against walls combined with the superb IBIS of the EM-1 Mark II made things much easier.  I found that inside I never shot at 200mm so the f-stop at that end was never a problem.

So many conversations online are concerned with noise at higher ISO's.  Having grown up in the film era (I started shooting professionally in 1970!), I don't get too concerned with noise/grain.  When I was shooting back then I had ISO 25, 64 and 100 as my options for color slide film.  The fact that I can shoot at ISO 3200 and get slight noise levels seems almost miraculous.  I did shoot a few times at ISO 6400.  Yes, there is some noise but using software to decrease the noise makes it less than an issue in my mind.  I think most of the "new to photography" crowd are spoiled and think any noise is objectionable.  Photography, like life, is a series of compromises.  You either shoot for content and make choices that work for your style or you sit on the sidelines worried about perfection.

A few comments about the little "body cap lens" are needed.  For one, the biggest issue for me was the size of the lens.  Several times I had to dig in my pockets, shoulder bag, wife's purse just to find it!  It is small to the point of being easy to misplace and hard to located without physically touching!  That is both a blessing and a curse.  I was outside my normal element shooting so unencumbered, with pockets filled with cell phone, passport, spare battery, radio receiving unit (to hear the tour leader), wallet, etc. finding a lens about the size of some European coins can be tough.  In using the lens I tried to limit myself to compositions where the distortions were not distracting to the subject matter.  This requires some pre-visualization on your part to find those situations.  I was able to do that quite successfully, or at least I thought so.

I have included two galleries on this blog.  One is dedicated to the 12-200 while the other is for the 9mm fisheye lens. 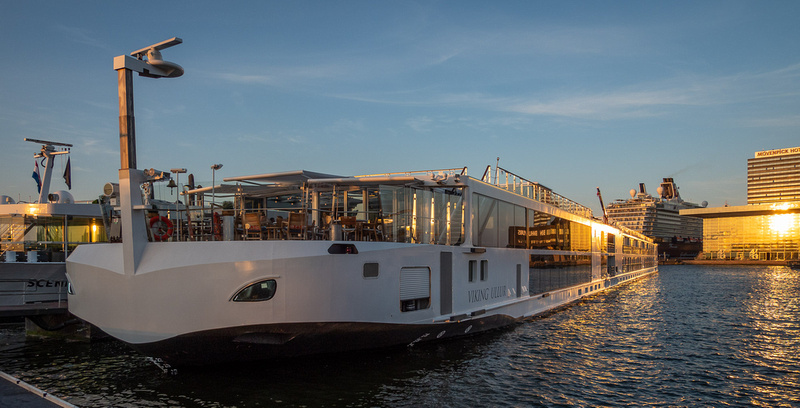 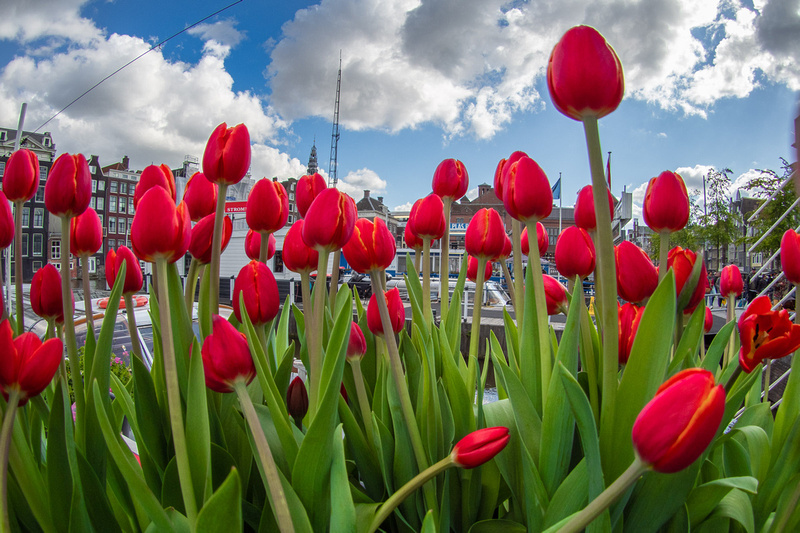