It was inevitable!  The world of photography has changed once again.  I made my second trip with only the little Panasonic GX-7 and Olympus OMD-E-M10 plus four lenses.  The whole deal with spare batteries, chargers and a few other staples for digital photography weighed less than my Canon 5DIII, Vertical Grip and 70-200/2.8L IS lens combined.  The weight savings is amazing.  For lenses I carried the AMAZING Olympus 7-14/2.8 Pro lens, the Olympus 14-42, Panasonic 14-42 and the Olympus 40-150/4-5.6 plus a set of cute little extension tubes.  For those who do not know about the M4/3 cameras, the lenses are interchangeable as are the strobes.  Both Panasonic and Olympus make the bodies as well as lenses and you can mix and match as you please, sort of.  The big difference is the Image Stabilization process of the two companies is quite different.  Panasonic has a simple body IS system and a remarkable lens IS system.  Olympus relies on a very robust and functional body IS system.  Given a choice, I prefer the Olympus system.  Of the 3000+ images I shot during the nine days on the ground in Scotland, 75% were shot with the Olympus.  There are other things I liked about the Olympus body versus the Panasonic but are more just a personal preference for the interface than an actual difference in performance.  I will say that the Olympus performs much better at high ISO, working well all the way up to 6400.  With the Panasonic, I stuck to shooting at ISO 1000 or less.

The sensors in M4/3's cameras are half the size of what is in my Canon 5DIII so the crop factor is 2X.  This is a good thing on telephotos and not so good on wide angle.  At 2X, the lenses I carried were the equivalent in focal length from 14mm at the wide end to 300 mm at the long end.  I found this range adequate but sometimes wished for a little more reach, not badly enough to carry the heavy Canon gear for some of the treks we were on.  The great news is that the lighter equipment let me carry my Sirui carbon fiber tripod, a smaller and much lighter version of the tripod I use for the Canon equipment.  It is nice to have a small backpack with that much shooting power and be able to carry it so easily.  I will be expanding this system a little with the addition of more telephoto capability but not adding much to the weight as well as a newer body (once the newest version is released).

One of the beauties of the two camera systems is their ability to shoot HD video.  The newer Panasonic bodies are moving into 4K video, a plus for some people but not for me just yet.  What was really impressive was the Image Stabilization on the Olympus when shooting video.  It is almost like shooting with a full blown steady cam!!!  Hand holding is just unheard of in the world of video without some sort of steadying device.  I could hand hold with either system but the Olympus was just better.

What did I miss?  Neither system does active focus very well.  While the Canon system can lock onto a bird in flight and keep it in focus as you shoot, the M4/3's equipment I own is just not there yet.  I have read that the latest versions have been improved drastically in this regard but have not tested them yet.  If they ever do reach that point, I might seriously look at selling my larger Canon gear!

How well did the equipment perform?  Take a look at the images and you decide. 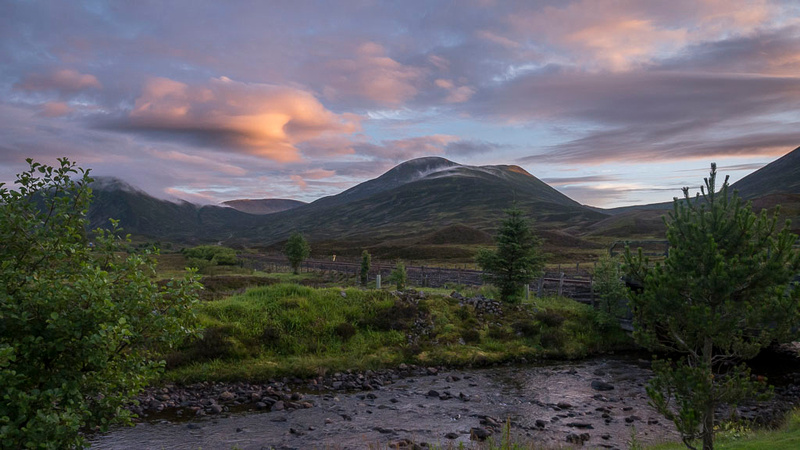