Mirrorless Cameras - The Standing 8 Count is On

At a little over 18 months of experimenting with various mirrorless cameras, things are shaking out well.  My first attempt at mirrorless was the Canon "M", a little guy that required an adapter to use my existing line of Canon lenses.  Not a big deal but the camera was somewhat disappointing for its intended use.  I had high hopes to use the camera for video.  The focus controls were less than stellar.  Turns out that Canon has released a new line of lenses called STM, to use for continuous focussing in video mode.  That sort of defeated my original intent of not having to have a second set of lenses for a different brand (I was thinking specifically of Sony).  About a year ago, I rented a Panasonic GX-7 for five days.  On day three, I ordered my own and a couple of lenses.  Turns out that the little thing had numerous features that were easy to access, time lapse as well as regular HD video, panorama and some other artistic modes that I didn't really bother to explore much, preferring to do those in post processing, but it performed extremely well except in low light and high ISO (above 1000). 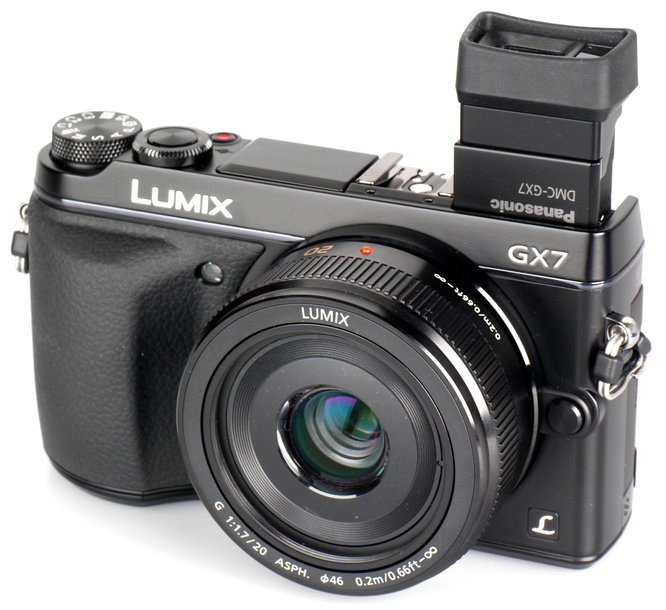 This year I added an Olympus-D E-M10 for its unique built in camera body stabilization.  More on that later in comparisons. 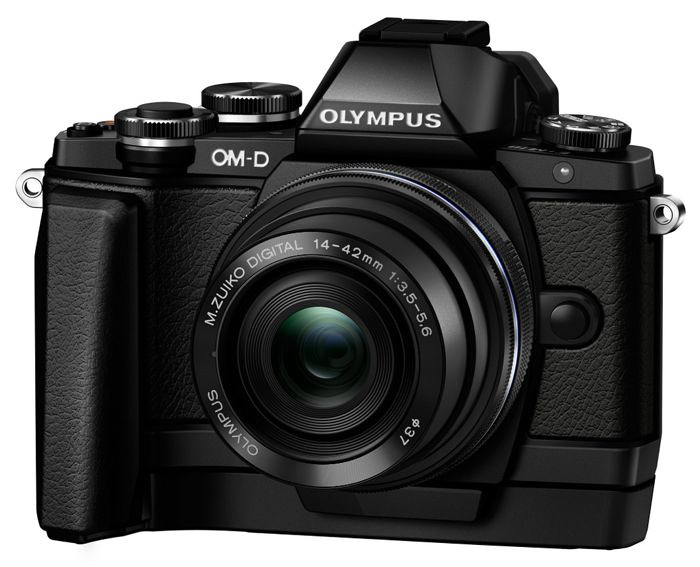 The nice thing about the Olympus and the Panasonic is they share a common lens mount and electrical connections, Micro 4/3rds.  Sounds impressive but there is more to it than that.  Impressively the lenses from Olympus work on the Panasonic and vice versa.  There is one hitch.  Panasonic relies heavily on lenses with stabilization while the Olympus line prefers to use camera body stabilization.  The Olympus 40-150 lens on the Olympus allows video use, basically hand held.  On the Panasonic?  You need a tripod or the videos are very shaky.  OK, so the lenses physically fit each others bodies and autofocus as well as respond to all the normal aperture settings but they are not what I would call "Totally Compatible".  For still images, they both perform quite well no matter which body is used.

In some instances I prefer manual focus, shooting grandkids baseball games thru the chainlink fence for example.  On the Panasonic there is a simple switch to select manual or autofocus.  On the Olympus, it is in a menu; a plus for the Olympus.  As long as we are discussing menus, I will say that the Panasonic menu items are larger in the screen and easier to read for my "Old Man Eyes" while the Olympus font is smaller.  This has not really been an issue as long as I have my glasses which I hopefully always do!

Both cameras have access to a touch screen which works well for setting up ISO, Shutter Speeds, etc.  The Panasonic seems little more intuitive but maybe it that is because I have had it for a year!

As a test, I just returned from a couple of weeks on the Oregon Coast using only my mirrorless cameras.  I did bring along my Canon 5DIII and several big boy "L" lenses as a security blanket but these never came out of the pack.  How well did the little guys perform?  Below is a slide show of a lot of images done with the cameras.  Are these cameras everything I want in a camera?  Almost but not quite.  I wish they had better active focus systems to follow action better and focused faster.  My guess is that they will work for 95% of what I shoot and maybe even all of what I shoot if I invest in the top-of-the-line camera bodies instead of the mid-range equipment. 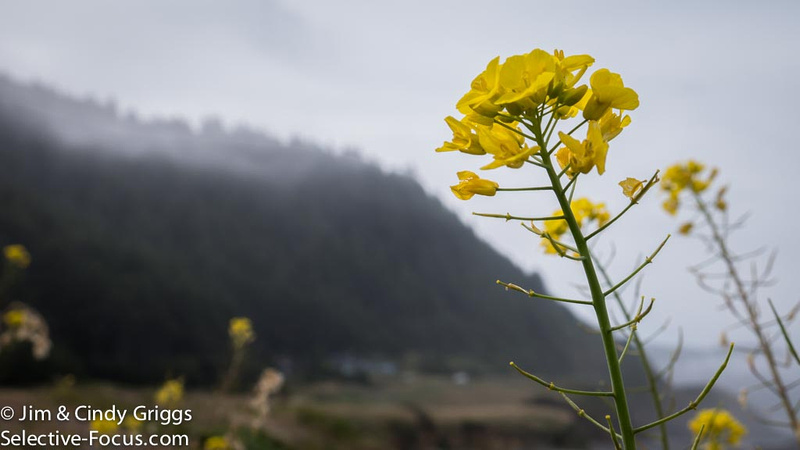